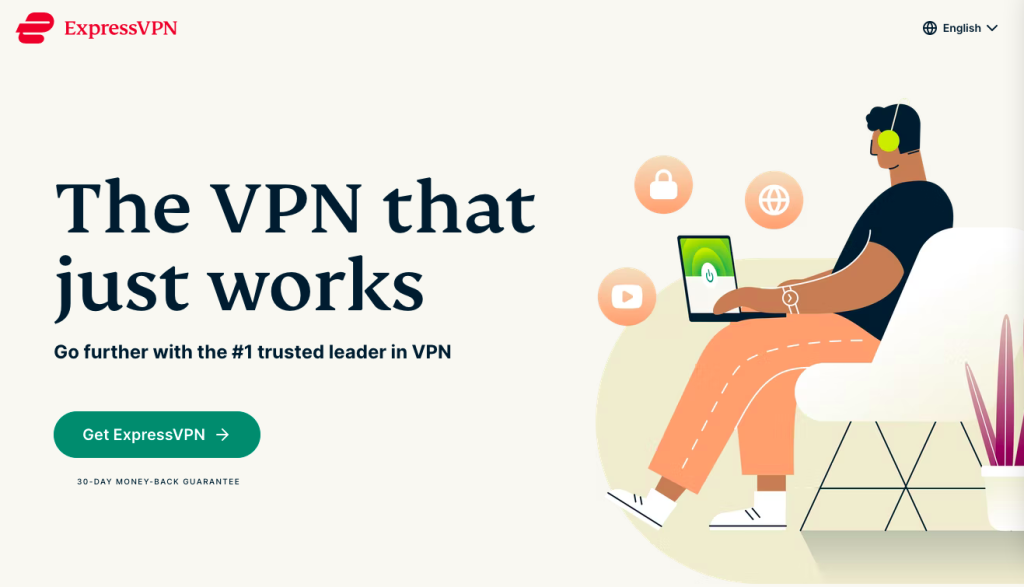 ExpressVPN is a popular VPN in the industry. Its apps are user-friendly, stable, and packed with features, it delivers great speeds across the board, is backed up by serious privacy and security features, and is one of the very best for unblocking streaming sites. ExpressVPN also offers a 30-day money-back guarantee.

Is ExpressVPN safe and secure?

ExpressVPN is a safe VPN service that meets most of the security requirements and standards. However, it’s owned by Kape Technologies, which has an alleged history in malware distribution and owns several VPN services.

When you connect to a VPN server, your traffic becomes encrypted. It means that the data stream is unreadable to those who don’t have encryption keys. Otherwise, the only option that remains is to try all possible combinations to guess the encryption key by the sheer volume of attempts. Which is also known as brute-forcing.

However, by default, ExpressVPN uses the AES 256-GCM cipher. Meaning that there is 256-bit-sized key that a hacker would have to guess to go through. So, effectively this method is indecipherable even with the most powerful current home computers.

One of the best-known VPN uses is unblocking streaming content on Netflix, BBC iPlayer, Amazon Prime and many more.

ExpressVPN isn’t shy – its website overtly states which services you’ll be able to unblock. This can only be good news, as it means the provider is essentially holding itself to these claims, and using them as direct selling points.

ExpressVPN is a great all-around VPN service that will appeal to most users. It ticks all the boxes in terms of features, security, and performance. The company also has a strong privacy policy and provides excellent customer support. If you’re looking for a fast, safe, and user-friendly VPN service, ExpressVPN should be at the top of your list. Have you tried using ExpressVPN? What was your experience like? 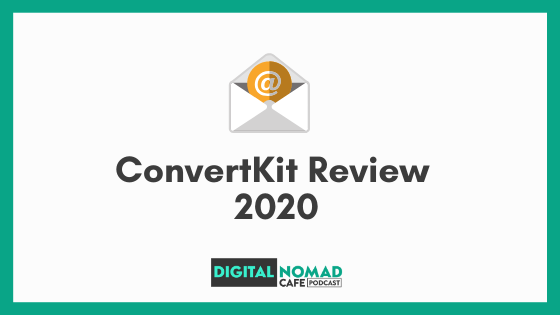 Adam is a Digital Nomad & Remote Worker since 2012 who writes about blogging, affiliate marketing & running an online business. He also has a podcast where he interviews successful freelancers & business owners. 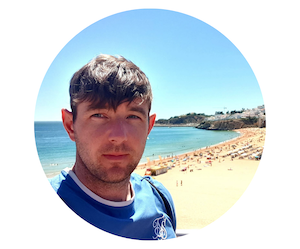 I help others to start a freelance business, build links to their website or find the right software to solve their problems. 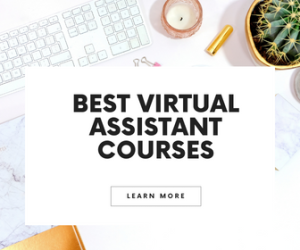 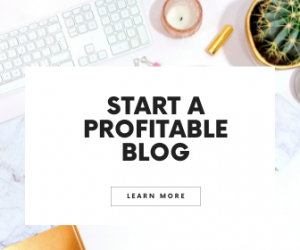 Download My Free Checklist 7 Tools That Save You Time & Money

We do not sell or share your information with anyone.